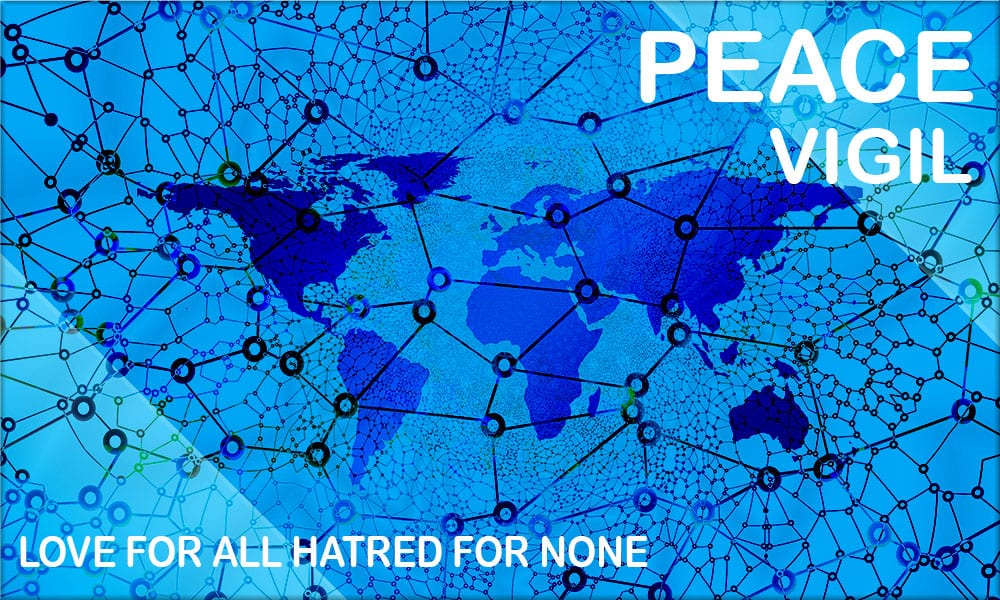 I’m not a Muslim. I m a white English/ Italian woman.

I just wanted to say that I saw the banner on the TV at Albert Square today following the bomb attack in Manchester. Thank you It’s important people realise that being Muslim doesn’t equate to being a terrorist.

We are all human beings. Humanity is the priority. Thank you for publicising your attempts to bring peace.